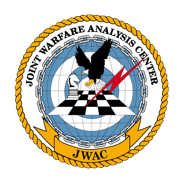 CAPCON IDIQ is a ACC AMIC multiple-award Indefinite Delivery, Indefinate Quantity (IDIQ) with a proposed $430M ordering ceiling and eight year performance, intended for R&D (primarily) with Cost and FFP line items for classified requirements. Primary requirement owner is largely (but not necessarily) located in the state of Virginia. 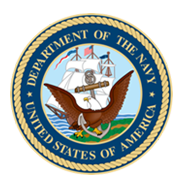 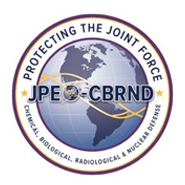 The Joint Enterprise-Research, Development, Acquisition and Production/Procurement (JE-RDAP) is a multiple award, enterprise-wide omnibus IDIQ contract vehicle (herein referred to as the “JE-RDAP IDIQ contract”) that will establish a cadre of qualified contractors to compete for Research, Development, Acquisition, and Production/Procurement (RDAP) task/delivery orders. RDAP task/delivery orders awarded under the JE-RDAP IDIQ contracts will provide for future research, development, production/procurement, and fielding of CBRNE defense systems, equipment, and material. 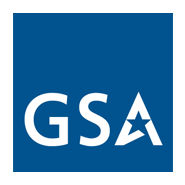 The 8(a) Streamlined Technology Application Resource for Services (STARS) III Governmentwide Acquisition Contract (GWAC) – a/k/a “STARS III”, is a Multiple Award, Indefinite-Delivery, Indefinite-Quantity (MA-IDIQ) contract to provide information technology (IT) services and IT services-based solutions which may include the integration of ancillary support which is necessary and integral to the IT services being acquired. STARS III Master Contract award is reserved exclusively for qualifying Small Business Administration (SBA) certified 8(a) prime contractors with competitive prices.

Phoenix Operations Group is a technology solutions provider offering cloud infrastructure, big data analytics, and machine learning services to government organizations across the country with a primary mission of arming the analyst.

We use cookies on our website to give you the most relevant experience by remembering your preferences and repeat visits. By clicking “Accept All”, you consent to the use of ALL the cookies. However, you may visit "Cookie Settings" to provide a controlled consent.
Cookie SettingsAccept All
Manage consent

This website uses cookies to improve your experience while you navigate through the website. Out of these cookies, the cookies that are categorized as necessary are stored on your browser as they are essential for the working of basic functionalities of the website. We also use third-party cookies that help us analyze and understand how you use this website. These cookies will be stored in your browser only with your consent. You also have the option to opt-out of these cookies. But opting out of some of these cookies may have an effect on your browsing experience.
Necessary Always Enabled
Necessary cookies are absolutely essential for the website to function properly. This category only includes cookies that ensures basic functionalities and security features of the website. These cookies do not store any personal information.
Non-necessary
Any cookies that may not be particularly necessary for the website to function and is used specifically to collect user personal data via analytics, ads, other embedded contents are termed as non-necessary cookies. It is mandatory to procure user consent prior to running these cookies on your website.
SAVE & ACCEPT